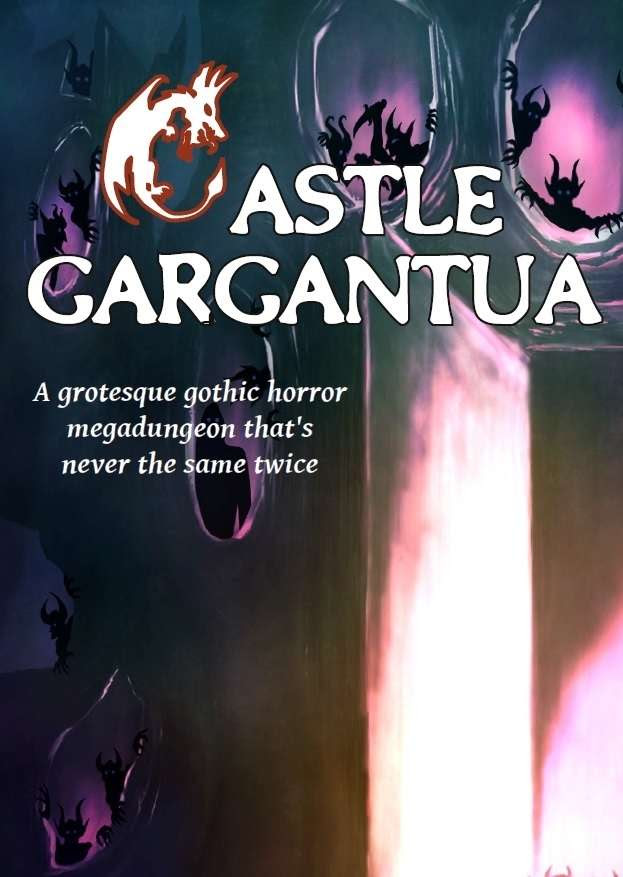 Castle Gargantua, $5 and 112 single column, big text pages. Presumably it's like his previous stuff, random tables. I presume it's new, because a) I never noticed it before and b) I just an email from DTRPG about it (since I bought his previous stuff), but on the other hand, it was last updated in May.


Ride the beanstalk and crawl into the sprawling halls of Castle Gargantua. There awaits the most legendary of giants and the fiercest creatures known to man. Delve further than ever for the great doors of Castle Gargantua have swung open once again, and what lies ahead isn't for the faint-hearted.
The biggest dungeon ever published by the OSR. A campaign, a massive generator, and a grotesque setting all-in-one.
A bookmarked PDF & print edition compatible with everything Old School Renaissance


His previous products, Mad Monks of Kwantoom and Ruins of the Undersomething (City?) were quite good, but convinced me that I really don't like random tables/randomly generated dungeons.
Posted by Jeremy at 5:51 AM