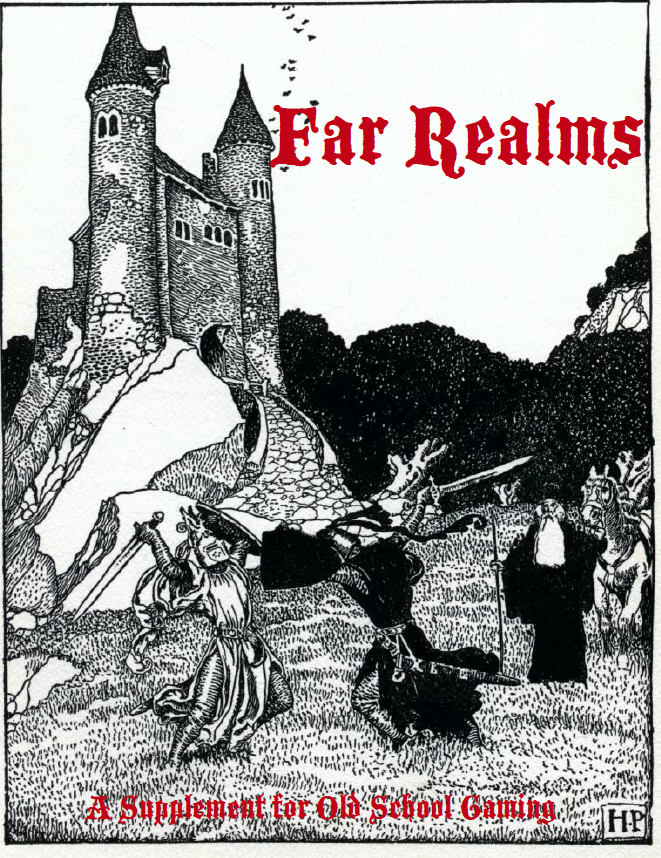 This is pretty neat, if insanely expensive. It's a bunch of rules from a guys nearly 40 year campaign:


On the other hand, I can't say I'm really dying to buy a supplement with detailed rules on disease and parasites...but I might be narrow minded.
Posted by Jeremy at 11:19 PM