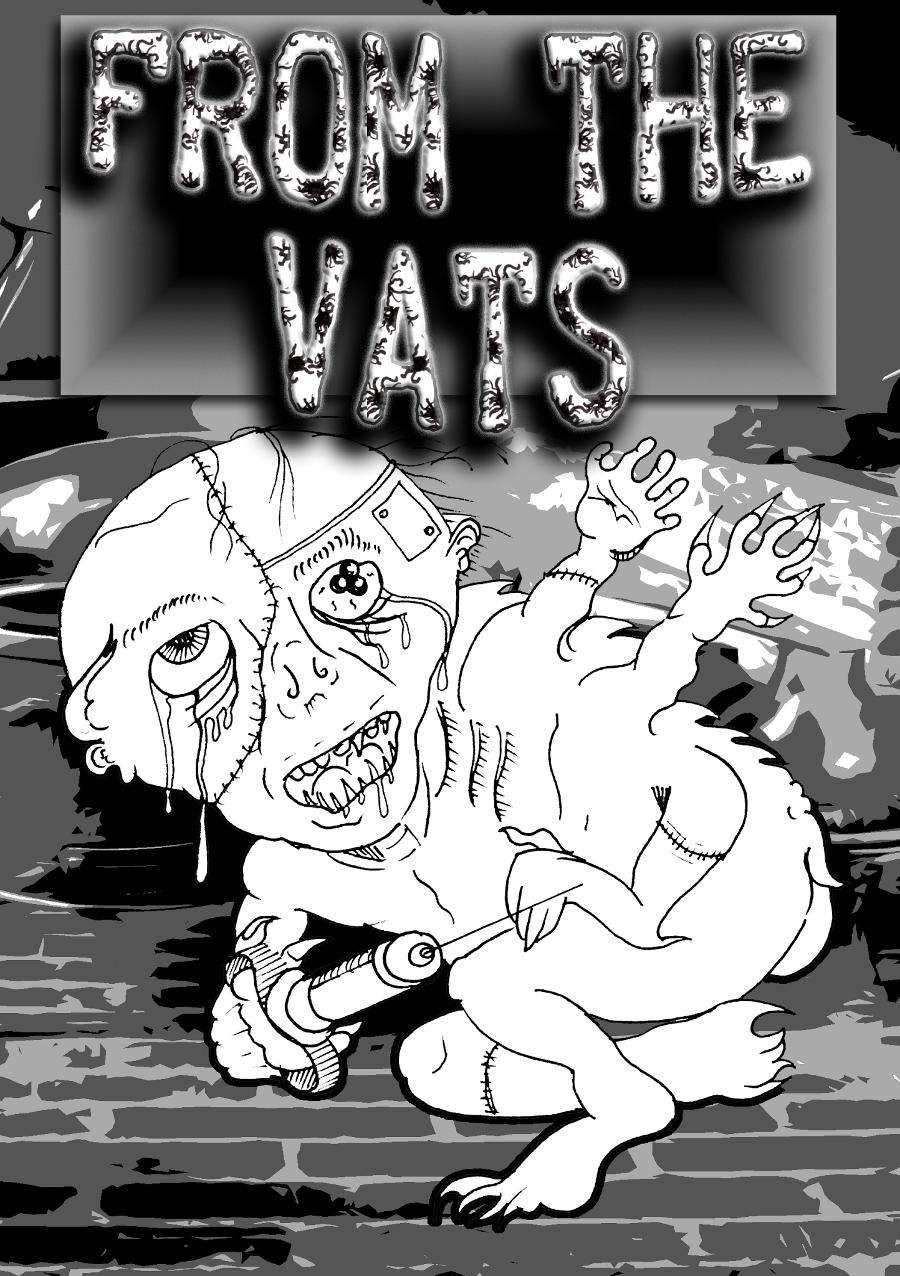 I was a big fan of his Theorems & Thaumaturgy, so was a bit disappointed when he stopped doing OSR stuff in favor of 5e (which I have less than zero interest in). But apparently he hasn't given up the OSR entirely, as he's back with something of a supplement to the Vivimancer class, From the Vats.

Essentially a Vivimancer is like the opposite of a Necromancer - dealing with creating new (and often icky) life forms and modifying life.
Posted by Jeremy at 8:36 PM